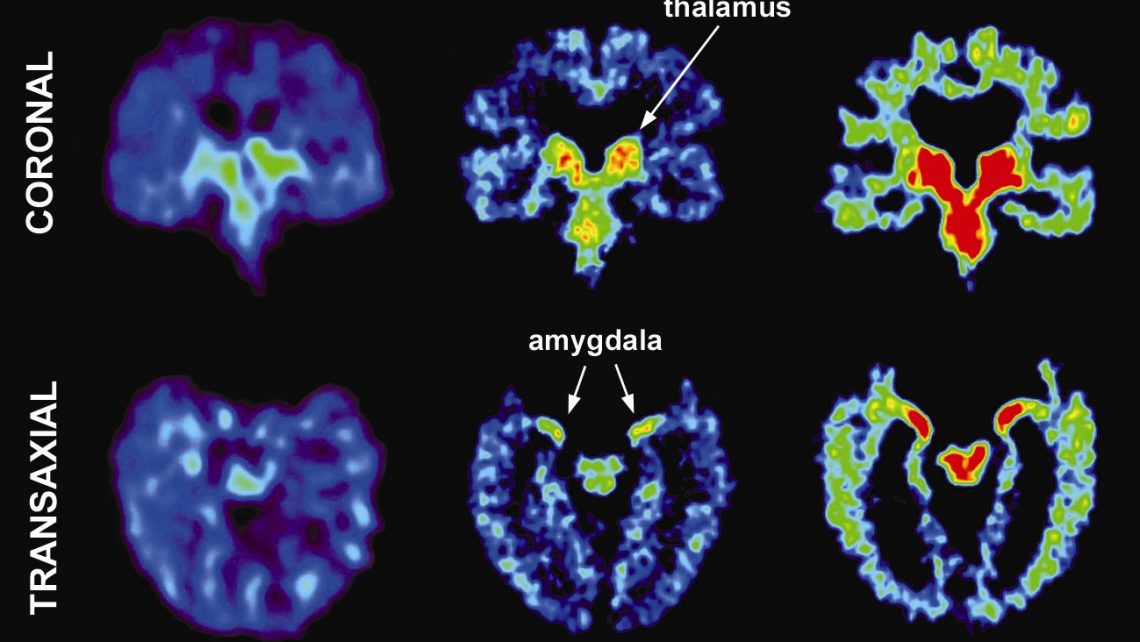 While concussion, as with any form of traumatic brain injury (TBI), needs to be taken seriously, the impact on an athlete’s day-to-day life is usually short lived.  Three-quarters of concussed high school athletes in one recent study (1) were found to be symptom-free within a week; only 15% had symptoms lasting more than a week but less than a month, and only a very small number (1.5%) were still experiencing symptoms more than a month after injury.

More concerning is that a small group of athletes in contact and collision sports have been found after death to have been suffering from a neurodegenerative condition called chronic traumatic encephalopathy (CTE), a progressive disease in which symptoms usually do not appear until many years after an individual finishes their playing career, and which has been linked with repeated concussive or subconcussive blows to the head. While most documented cases of CTE have been reported in a highly unrepresentative group of former professional athletes (3), CTE has more recently been documented in younger, amateur athletes, including an 18-year-old football player. (4)

The reported clinical symptoms of CTE are “tremendously broad” (19), but can include:

A 2013 meta-analysis of CTE (19) (“Gardner study”) cautions, however, that “It may be that the description of the modern CTE symptomatology is confounded by the retrospective nature of the data collection and the heavily biased case selection. Consequently, the reported clinical observations (ie, suicidality, emotional liability, aggression and disinhibition) are likely to be skewed by selection bias.

Moreover, the Gardner study notes that, because the “clinical features [of CTE] overlap with a number of known psychiatric conditions and neurodegenerative diseases,” the recent characterization of CTE “does not adequately consider plausible differential diagnoses, mediating variables, moderating variables, or multifactorial neuropathological processes.”  In other words, it is, in the view of many leading concussion experts, overly inclusive and simplistic.

A controversial 2013 study (26) by Christopher Randolph, PhD, of Loyola University in Chicago, and co-authored by no less a concussion authority than Kevin Guskiewicz,  Kenan Distinguished Professor, Director of the Matthew Gfeller Sport-Related Traumatic Brain Injury Research Center at The University of North Carolina at Chapel Hill and Director of UNC’s Center for the Study of Retired Athletes, even went so far as to suggest that CTE was not a distinct neurodegenerative disorder at all.

In a study of retired NFL players – who largely comprise the universe from which the case studies of brains showing the presence of CTE have been drawn, and who the media have widely reported are at high risk of CTE – Randolph found that they did not actually suffer from CTE; when compared with healthy controls and with non-athlete patients with a clinical diagnosis of mild cognitive impairment (MCI), commonly presumed to reflect the earliest stage of Alzheimer’s disease, and that the patterns of their impairments were virtually identical to those exhibited by the non-athletes with MCI.

The study supported, Randolph said, the hypothesis he had proffered in a 2009 paper (30) that a long history of repetitive head trauma in contact sports might eventually result in a diminished cerebral reserve, leading to an earlier expression of common, age-related neurodegenerative diseases such as AD and Parkinson’s (PD), but that the ways in which such diminished cerebral reserve would be expressed (e.g. MCI, AD, PD) would not be expected to differ from individuals with those diseases who lacked such a history of head trauma.

The Randolph study was heavily criticized as flawed by those who viewed CTE as a distinct condition.  Chris Nowinski, co-director of the Center for the Study of Traumatic Encephalopathy at the Boston University School of Medicine (CSTE), told PopSci.com (34) that it was  “preposterous” for Randolph to conclude that CTE might not be its own disease because retired football players had impairments similar to those of other patients with mild cognitive impairment.  While the study was reported by some in the scientific and medical media (34-36) at the time it was published, it did not gain a foothold in the mass media and soon faded from view, with, as it turned out, good reason, as has since been proved to be an outlier.

In February 2015, a conference of pathologists sponsored by the National Institute of Neurological Disorders and Stroke of the National Institutes of Health convened in Boston to begin the process of generating consensus guidelines for the pathological diagnosis of CTE.  The group reported “general agreement” that CTE was a distinct neuropathological disease, different from other tauopathies (e.g. neurodegenerative diseases associated with the pathological aggregation of tau protein in the human brain). (69)  The feature considered most specific to CTE, the group reported, and the one which distinguished the disorder from other neurodegenerative diseases such as Alzheimer’s, was where the tau was distributed in the brain.