The meeting is where:

Because an athlete’s attitudes and actions are heavily influenced by their parents, coaches, and teammates, SmartTeams believes that it is essential that attendance at the meeting by athletes (and, at the high school level and below, their parents) be mandatory, and that the coach take a prominent role in the meeting in order to:

SmartTeams believes that, by working together to create a safe reporting environment, and appealing pragmatically to the self-interest of coaches, athletes, and parents in achieving individual and team goals such as winning, we can create a culture of safety in sports because SmartTeams play safe! 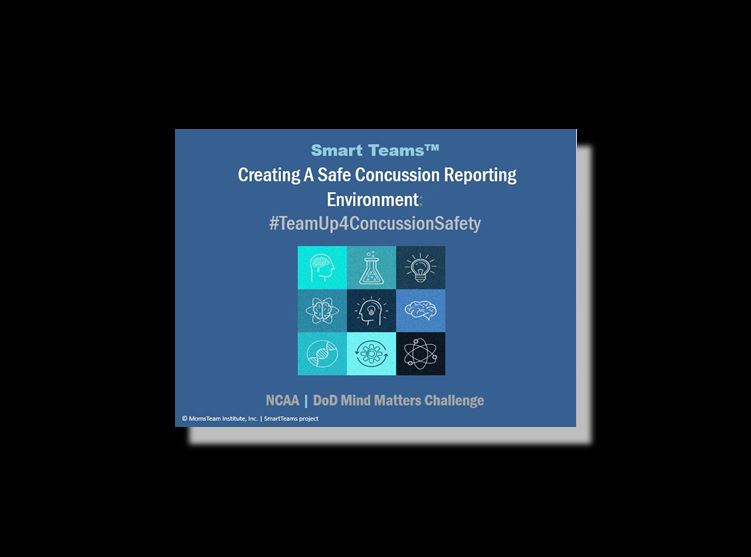