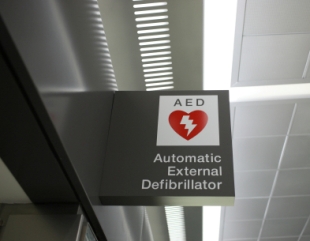 Statistics released by the National Athletic Trainers’ Association in March 2016 show improvement in the number of states which have adopted best practices in three major areas of sports safety, but that safety gaps still exist.

The number of states (and percent improvements since the 2014-15 school year) that meet current, evidence-based recommendations are as follows:

Despite these improvements, the NATA notes that not all the safety gaps have been plugged: